Armenian-American float to feature women who ‘make a difference’ 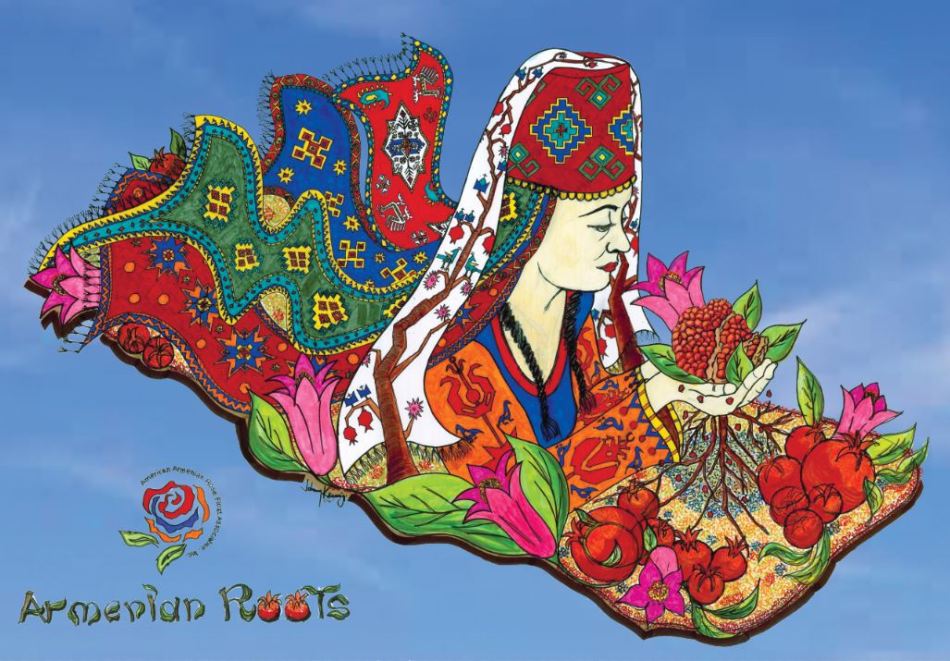 On New Year’s Day, 2018, the Pasadena Tournament of Roses will be seen by about 700,000 spectators in Pasadena and a global audience in 245 countries and territories. The American Armenian Rose Float Association (AARFA) will be participating in this year’s parade. AARFA will be featuring a float that embodies the theme “Armenian Roots” at this year’s Pasadena Tournament of Roses Parade. This will be the Armenian rose float’s fourth consecutive participation in the world-renowned tournament.

The theme of the Armenian rose float echoes the general theme of the 129th Pasadena Tournament of Roses: “Making a Difference.” As described by Lance Tibbet, President of the 2017-2018 Tournament of Roses, “ The ‘Making a Difference’ theme is a way to honor and celebrate all of the people in our communities who, quietly and without desire for reward or recognition, act in selfless, generous, and kind ways to aid or benefit others.”

Carrying the theme “Armenian Roots,” this years float is dedicated to Armenian mothers, daughters, sisters, and grandmothers, as individuals who are the foundation of acts of kindness that enrich the lives of others; who are a source of inspiration, hope, joy, and optimism; and whose unconditional love contributes to the greatness of their communities and nation. 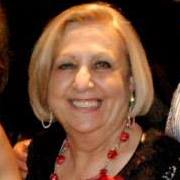 The American Armenian float celebrates those who have contributed to the community and have never asked for anything in return. One of the nine women who “have given back to the community” is one of AIWA-LA’s founders, Hermine Janoyan.  She has received various awards during her career and has truly given back to her community.

Because of her devout services to the community, Janoyan has been the recipient of the following awards: 1992 Los Angeles City Certificate given by Councilwoman Joy Picus, third distinct. Pioneer woman award; 1993 Ararat Home Old Age facilities woman of the year award; 1997 Armenian International Women’s Association “Woman of Achievement Award” – Paris American University of Armenia – President’s Medal Recipient; 2001 Pontifical letter of Commendation from Holy See of Etchmiadzin 2006 Pontifical Medal of St. Nercess Shnorhali along with my Husband for the services rendered to the Armenian Apostolic Church 2010 State Senator, Carol Liu from 21st district – “Women of the Year” – Award.

Hermine Janoyan truly embodies what it means to give back to the community.  We cannot wait to see her and all the other riders on the float to help us ring in the New Year! We are incredibly proud!

The Armenian International Women’s Association is a dynamic global 501(c)3 dedicated to empowerment, education and enrichment. Through many projects and initiatives,  AIWA is dedicated to inspiring, empowering and connecting Armenian women worldwide. To learn more about AIWA, please visit http://www.aiwainternational.org.