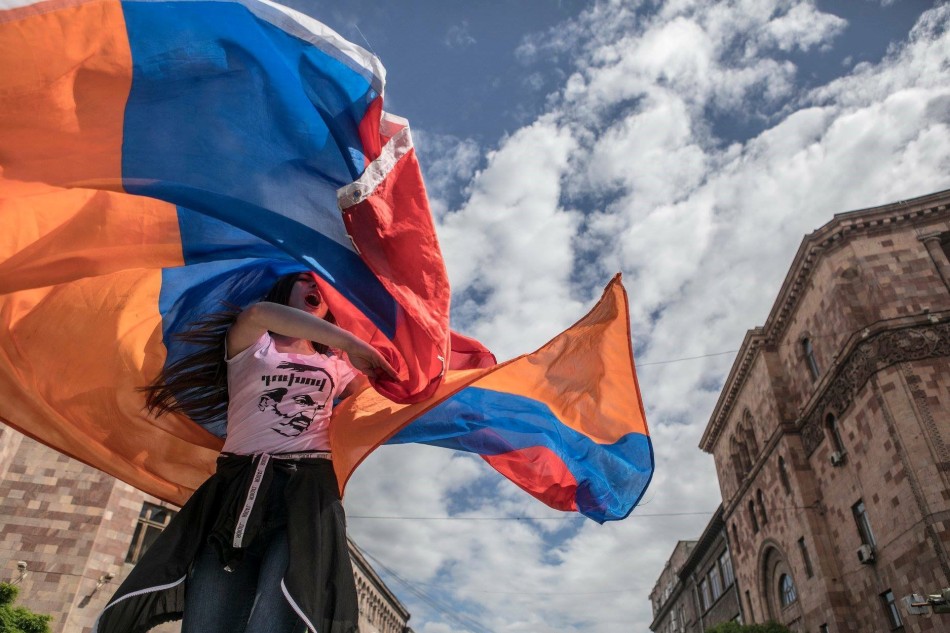 May 8th, 2018 will be marked in the history books as the culmination of the most unlikely, astonishing in its passion and scale, most amazing and peaceful, civil revolution in the modern history: the Armenian “Velvet Revolution”.

After this historic vote, Pashinyan and his team went to Republic Square in the heart of the capital Yerevan where over 100,000 people were waiting for the celebration of the beginning of the new chapter in the Armenian history.

We, at AIWA-SF, join the Armenians around the world in celebrating the victory and the vision of the Armenian people. We are committed to supporting and enabling the incredible opportunities that are presented to our nation to further Armenia’s progress, unity and prosperity.

We are awed by the unprecedented degree of participation and conviction demonstrated by the entire community including the disabled, the youth and its children. Men and Women of all ages and all walks of life, joining in growing numbers in the month of protests leading up to the final vote and the civil victory –  the protests that became known for and celebrated for kindness, tolerance and courage. The unity and the shared momentum of both men and women represented the most beautiful examples of national strength, identity building and patriotism. We are encouraged that the Prime Minister’s speech specifically highlighted the role of women in the civil movement and his call to ensure women’s participation as equal partners in all aspects of Armenia’s public and political life. 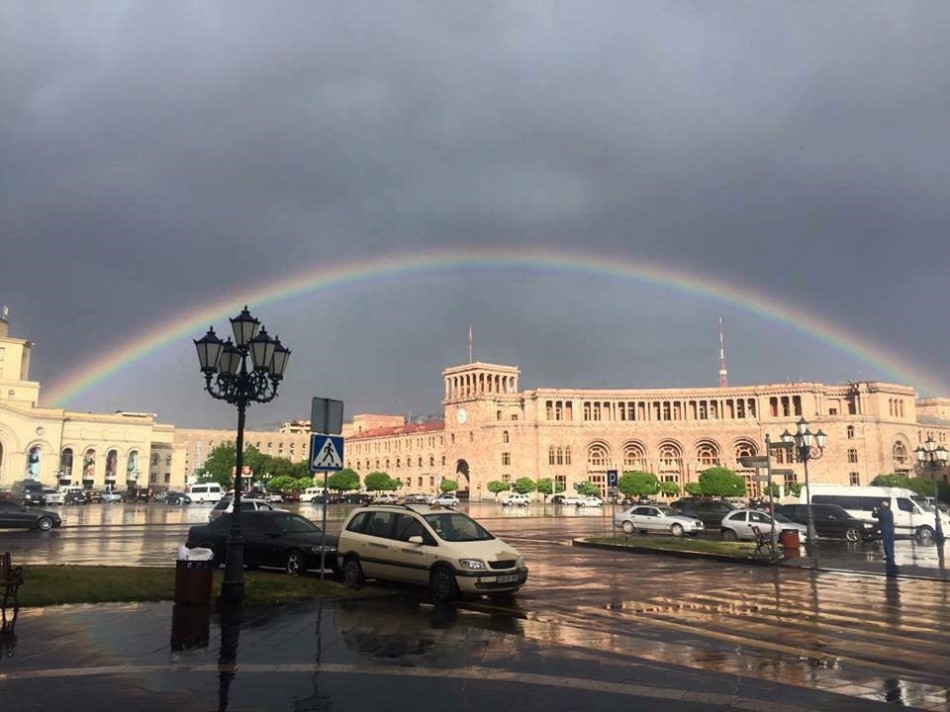